How is the Least Populated State The Most Pro-Bitcoin?? 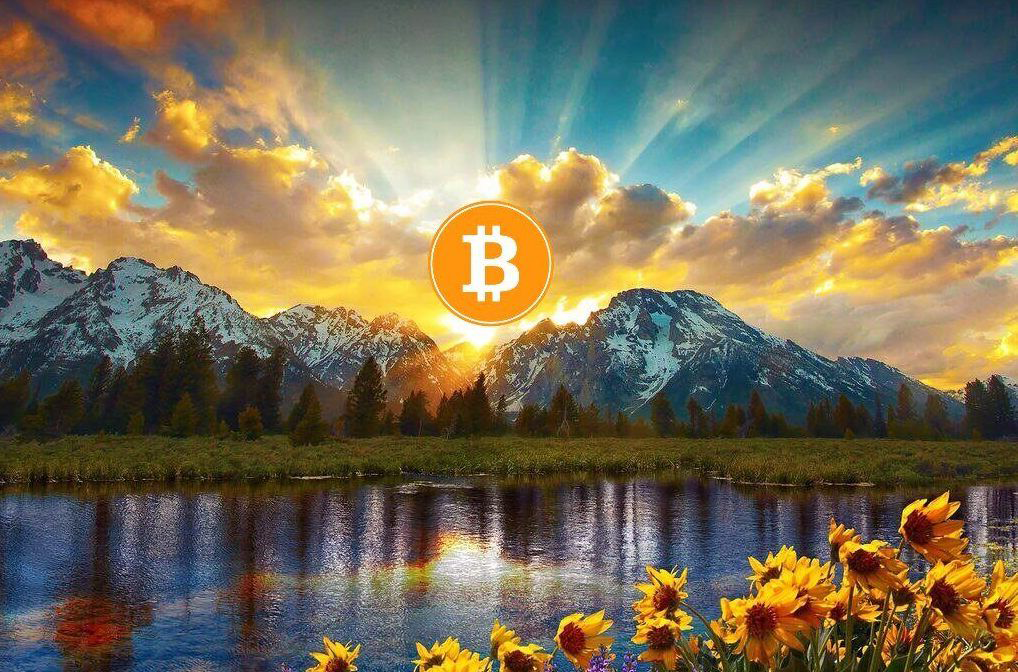 When you think of Wyoming, most people would say mountains, national parks, wild rivers, open plains, bison, and Bitcoin.

Bitcoin?? Casper, Wyoming agent Zachary Taylor with Rocky Mountain Real Estate claims to have conducted the State's first crypto transaction. The deal was for a piece of land, and the buyer used a combination of cash and Bitcoin. With the willing seller more than happy to accept a portion of the payment in BTC, Taylor said the transaction was smooth and quick. As we all know with the volatility of Bitcoin, the two parties wrote in a provision to ensure this wouldn't be an issue at closing. As for that volatility, "cattle varies in price too it’s sold here like anything else,” Taylor said.

What else is in store for the State? Most people would be surprised that since 2019, 13 different laws were enacted, with 26 bills passed in hopes of attracting more crypto related companies to the State, making it easier to do business.

Crypto exchange Kraken is opening Kraken Bank in Wyoming, under Wyoming blockchain bill H.B. 74, sometime in 2022. The State granted a license to enable Kraken to becomes a special purpose depository institution, meaning customers will be able to store crypto, sign up for debit cards, make payments and stake their cryptocurrencies all with the institution. Loans however, will not be available at this time. Kraken can earn money on things like deposits, transfers, and wires. The company has invested $300 million into the University of Wyoming, "to prepare the next generation for a digital asset-powered economy."

Senate Bill 111 exempts digital currencies from property taxation statewide. The law defines "virtual currencies as any form of digital representation of value that is used as a medium of exchange, a unit of account, or a store of value and that is also not recognized as legal tender by the U.S. government". Simply put, crypto transactions made by Wyoming-based firms and individuals do not get taxed at the state level.

H.B. 62, or the Wyoming Utility Token Act, states that, "tokens issued on a blockchain with specified consumptive characteristics would be exempt from securities laws and only considered as intangible personal property." This is designed to exempt specific cryptocurrencies from state money transmission laws as long they are positioned as utilities, not investments.

Cynthia Lummis, a Congresswoman from the State, owns at least five BTC herself, and is clearly a big proponent of cryptocurrency. According to Bloomberg, Lummis intends to present a comprehensive crypto bill sometime this year, hoping to form a new crypto regulatory body while establishing digital asset tax laws.

Regarding taxes, the State has introduced a bill which would allow Wyoming to accept tax payments in crypto, with no specific currency mentioned.

DAO's (Decentralized Autonomous Organization) also were passed into law with Bill 38 which allows them to register as a limited liability company (LLC).  The reverse also applies, allowing DAO's to register as LLC's. Since a DAO is not controlled by a government branch or a centralized bank, this is a huge move going forward.

Cheap energy, with Wyoming being one of the States with the lowest electricity costs with one of the densest States in the Country, Wyoming also intends to, "is "house 5% of the U.S. Bitcoin mining hashrate by the next halvening in May 2024" as told to to Bitcoin Magazine.

So is Wyoming into crypto? I would argue that it's leading the way. It's nice to see the one-off Mayor taking a paycheck or two in Bitcoin, or a Governor dreaming about their State being the crypto leader, but Wy0ming is actually making things happen.

Could This Be The Most Crypto Friendly Country?

A 2.5X Return Selling Your House as an NFT?